One more Armenian falsification: whose ancestors are Yafes and Togarma- hay’s or Turk’s? – Bekhtiyar Tuncay 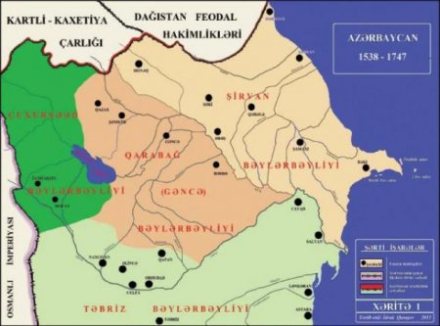 The regime also created an armed party for us!